You might want to start asking your boss for more days at home, because a new study shows that full-time remote workers tend to feel happier and more productive than those who have to make the daily commute to the office.

Of course, there are downsides to remote work. For example, a lack of social interaction means you usually end up talking to your pets, random objects, or yourself, you spend a lot of time in your pyjamas, and you might not feel as connected to your coworkers as you did when you had a water cooler to hang out at.

In the end, though, remote workers were found to be more happy, productive, and felt more valued, which seems like a pretty good trade-off. Plus, no pants required!

For the study, employment survey startup TinyPulse got responses from 509 full-time remote workers in the US, as well as pulling data from a broader pool of 200,000 employees to create a benchmark. Though it was conducted with managers in mind, the data makes the study useful to all of us who have to work in some capacity every day (which is pretty much all of us).

Based on a one to 10 scale, remote workers ranked their happiness in their job at 8.1 on average, Michele Debczak from Mental Floss reports. For office workers, the score was 7.42. The gap was even bigger when it came to feeling valued at work: 7.75 out of 10 for remote staff and 6.69 out of 10 for those in the office.

The only category where remote workers scored lower on average was in their relationship to co-workers: 7.88 compared to 8.47. It seems you really do miss out on the social bonding and banter if you’re not there in person, and sending a constant stream of incomprehensible emojis probably isn’t helping.

On the flip side, 91 percent of remote workers said they were more productive when working away from the office, so perhaps all those coffee breaks and watercooler chats are actually damaging our overall efficiency at getting things done.

What’s more, that feeling of remote contentment appears to grow over time. Those who had been telecommuting between six to 10 years reported being happier with their lot than those who were in their first year.

Interestingly enough, the level of remote working happiness drops if you’ve been forced to work remotely by your boss. In other words, those who’ve chosen to work outside of the office because of the freedom and flexibility it offers were shown to be more content than those who had to work remotely as part of their job.

It seems like having a choice in the matter is vital to a remote worker’s success.

There’s plenty more data to pore through in the full report. For example, as far as remote workers are concerned, the happiest ones were those who worked shorter hours for seven days rather than the regular 9-5 weekday schedule.

“The picture that emerges is one of a workforce that has the potential for high levels of employee engagement, but also struggles to be connected with the rest of their company,” concludes the report.

While the study has its limitations in the sense that they didn’t interview that many remote workers, and relied on self-reporting about happiness and productivity, it’s not the first study to come to these conclusions.

A 2015 experiment run by researchers at Harvard University found that the performance of the remote workers improved significantly once they were freed from the shackles of the office. Plus, they also took fewer breaks during the day, and had fewer sick days.

Not all of us have the chance to work remotely, but if you do, you might find yourself happier and more productive as a result. Just remember to keep a social life, because you can only make small talk with your coffee table for so long. 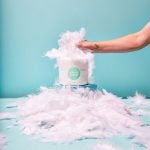 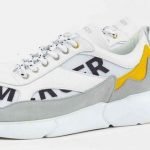 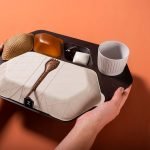 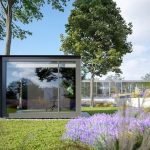 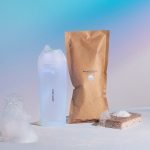 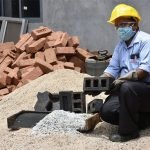 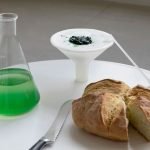 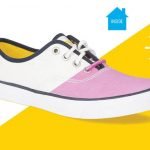 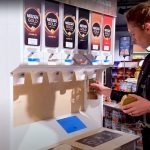 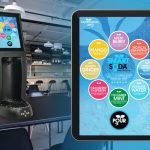 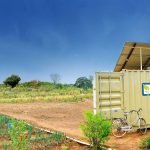 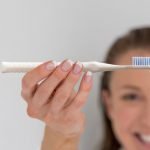 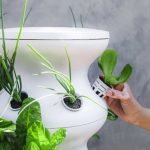 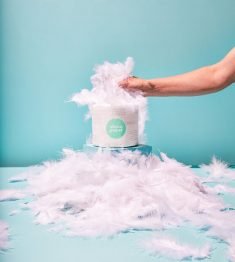 How to Make a Solar Panel From CDs

A Japanese lettuce production company is the world’s first robot-run farm and it will harvest 30,000 heads of lettuce daily

This 3D-Printed Bikini Cleans the Water As You Swim
1

‘About Trees’ is a Book That Replaces Words with Trees

Plastic Bottles are Made Into Sustainable Roofing Tiles

Harvesting Energy from the Gym

Eat from a paper hotpot

Eliot Coleman’s Tomato Tips & How to Build a Greenhouse – YouTube