Some thoughts on Organic food.

There’s no shortage of bloggers and marketing professionals out there telling us to only eat organic in order to achieve better health. But is organic food actually better for you and the environment? Or is just an expensive sham?

The boys from AsapSCIENCE are here to take us through the scientific evidence surrounding organic food – and let’s just say it’s not always a case of ‘You get what you paid for.’

For starters, a lot of people buy organic food with the assumption that it doesn’t involve the use of any fertilisers or pesticides. But that’s not true. By definition, organic foods only have to avoid synthetic fertilisers and pesticides – so they can still be sprayed, just not by any human-made chemicals.

There are more than 20 chemicals approved for organic use in the US that are all derived from natural sources, and there’s some evidence that these natural pesticides can actually be worse for your health and the environment than synthetic ones.

And then there’s the fact that a lot of food that’s labelled organic isn’t 100 percent organic in the first place.

But what about claims that organic products are better for the environment? Not necessarily true, either. As AsapSCIENCE explains, a meta-analysis in 2012 found that organic crop yields are on average 25 percent lower than conventional crops, though this varies between types of crops.

Basically, that means it requires around a quarter more farmland to produce the same amount of organic crops than it would conventional crops – which is a big problem, seeing as we’re rapidly running out of arable land.

There are some benefits though – organic farming does involve some practices that are better for the environment, such as crop rotation and mixed planting, which are much better for the soil than just planting fields and fields of one variety, year after year.

So there are some positives or organic for the environment, but what about your health? A recent review of 237 studies found no evidence that organic fruits and vegetables are more nutritious than normal ones.

But, to be fair, long-term studies of purely organic diets are hard to come by – and the ones that exist do show some elevated levels of beneficial nutrients, although not a statistically significant amount.

And what about fat content of organic food? Well, we’ll let you watch the video below for that one. But let’s just say that there’s no evidence that eating only organic is better for you or the environment – but eating entirely conventionally farmed food isn’t your best option either.

Smart Mirrors Will Replace the Dash-cams 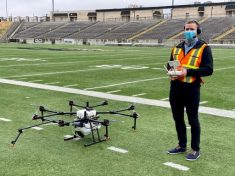 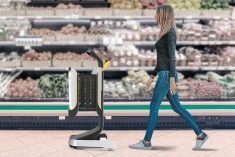 ‘Walkable chair’ makes standing on the job an easier prospect

Welcome to Venice in a post-Covid world. 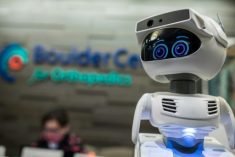 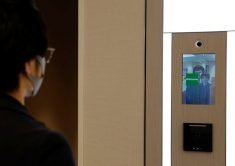 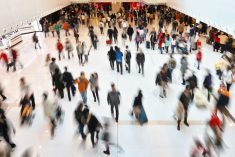 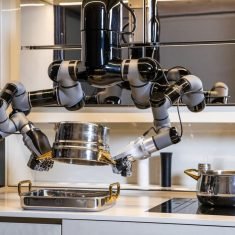 The Moley Kitchen Robot Cooks and Cleans Up Afterward 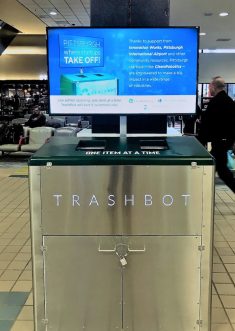 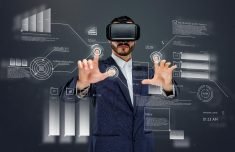 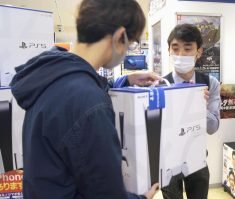 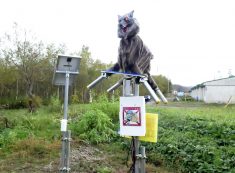 These 3D-Printed Outputs Are Smaller Than a Human Hair 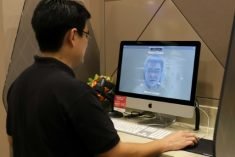 A New Way to Make Foldable Keyboards Out of Any Paper 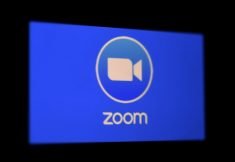 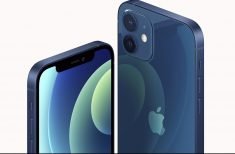 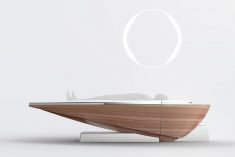 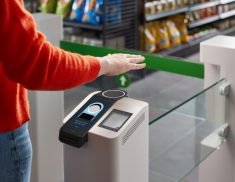 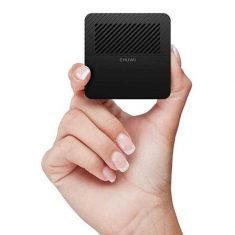 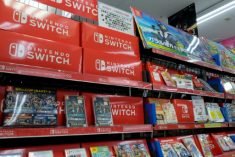 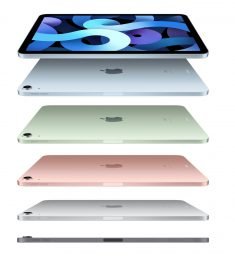 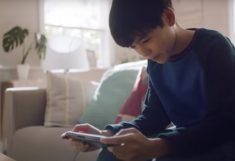 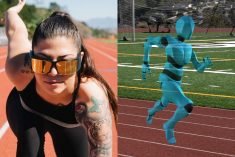 The Ghost Pacer is the world’s first set of mixed-reality glasses. 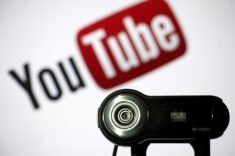 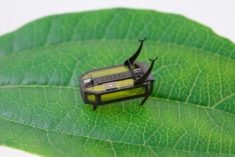