A new material that generates electricity simply by touching it

Scientists have developed a flexible, film-like material that generates electrical energy when touched, meaning devices like smartphones and tablets could one day be powered simply by people using them.

And beyond just touchscreen gadgets, the researchers say the thin, flexible device could also be used in our clothing or shoes, helping us harvest energy from our body movements potentially all day long.

“What I foresee, relatively soon, is the capability of not having to charge your cell phone for an entire week, for example, because that energy will be produced by your movement.”

The film the researchers have created is what’s known as a nanogenerator, in which energy is produced by a small-scale physical change, such as the tap or swipe of a finger.

In this case, the device works on the principle of piezoelectricity, where an electric charge accumulates in response to applied mechanical stress.

What makes this possible is the interaction between the substances that make up the film.

The core structure is a silicon wafer, which is then layered with thin sheets of other materials, including silver, polyimide, and polypropylene ferroelectret, which serves as the active material in the device.

Polypropylene ferroelectret is a thin polymer foam that contains charged particles. When pressure is applied to the device, the foam layer compresses, creating a change in what’s called dipole moments – an interaction between positive and negatively charged molecules in the ferroelectret.

This in turn generates an electric charge, and as you can see in the videos below, it’s one that’s capable of powering the kinds of devices we use every day, like a touch-sensitive keyboard:

Or this LCD touch-screen:

Or a small array of LED lights:

While it’s true that none of those devices require much power, it’s a promising start to a wholly new kind of piezoelectric generator – especially given that it includes an amazing ability to multiply its output when folded.

“Each time you fold it you are increasing exponentially the amount of voltage you are creating,” says Sepulveda.

“You can start with a large device, but when you fold it once, and again, and again, it’s now much smaller and has more energy. Now it may be small enough to put in a specially made heel of your shoe so it creates power each time your heel strikes the ground.”

In testing, a hand-sized sheet of the material was able to generate about 50 volts, but the researchers acknowledge they currently have no way to create a stable current from the material.

As you can see in the videos, every time the researchers interact with their prototypes, the lights or displays activate, but as soon as they remove the applied pressure, the devices become inert once more.

Figuring out how to concert the voltage into a steady flow of useable current will be the next challenge for the team.

They’re also looking into the possibility of technology that can transmit the current wirelessly, so the charge generated by your footsteps could power your Bluetooth headphones.

It may be a while, of course, before we see this technology in our own devices, but if it does hit, it will finally give us a way of repurposing the huge amounts of energy our bodies currently lose when we move around, walk, and even just make gestures with our hands.

“What if you could take the mechanical energy from swiping pages on your tablet and use that to charge the battery of the device itself?” Sepulveda told Tracy Staedter at Seeker.

“That could reduce the time required to recharge your device.”

The findings are published in Nano Energy. 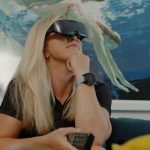 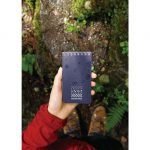 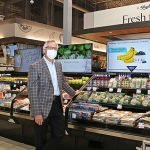 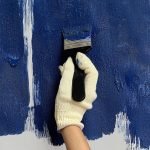 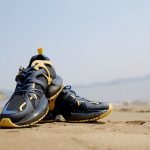 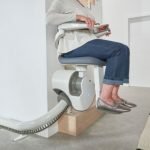 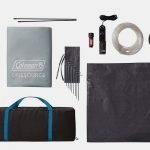 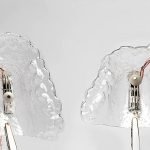 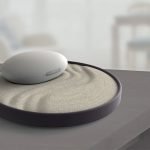 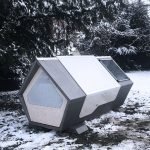 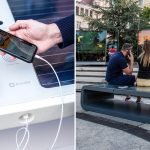 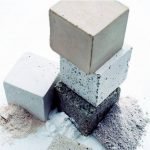 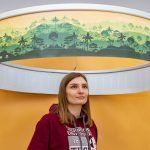 A New Way to Inject Plants With Medicine, And It May Help Save Our Crops

NASA Has Designed a Mass-Producible Ventilator