To borrow U.S. artificial intelligence (AI) expert Jerry Kaplan’s famous words “Automation is blind to the color of your collars, new technology is likely to kill a lot of jobs done by humans.”

However, a third variant, or a “new collar” job, following blue and white collar work, is easing the fear, as the AI wave is creating the new breed of talent that has the right set of skills for the rapid evolution of new technologies, sparked by the Fourth Industrial Revolution.

The term “new collar” was coined by IBM CEO Ginni Rometty in her open letter to then-President-elect Donald Trump, Nov. 14, 2016, as U.S. employers’ demands for such workers in many sectors remained largely unfilled.

“What matter most are relevant skills, sometimes obtained through vocational training,” she said, adding the new kind of career does not require the educational attainment of a four-year college degree that has long served as the key to a successful future.

According to Rometty, as many as a third of employees at IBM’s centers in the United States have less than a four-year degree.

She also stressed the need to increase vocational training in the U.S. to produce skilled workers trained to take the new collar information technology (IT) jobs that the country needs.

The New York-based company introduced its AI platform Watson in 2010, which is famous for beating human contestants in the U.S. quiz show Jeopardy.

The IBM Watson is currently widely used in a variety of industries such as finance, healthcare and shopping and SK C&C launched its Korean-language AI platform Aibril powered by Watson last September.

The trend comes in the face of the paradigm-shifting Fourth Industrial Revolution, characterized by a range of new technologies that are fusing the physical, digital and biological worlds, impacting all disciplines, economies and industries, according to the World Economic Forum (WEF).

Despite the evolving nature of work, people still lack the skills required for the industrial movement, so governments and companies are urged to train and educate them toward new technologies.

“The nature of work is evolving, requiring new skills as well as new approaches to education, training and recruiting,” Rometty said.

To this end, IBM has run the Pathways in Technology Early College High Schools (P-TECH) since 2011 — a six-year program designed to improve science, technology, engineering and mathematics (STEM) skills.

“Tech is a natural space for new collar opportunities for two reasons,” he said in a January report.

“First, since the field changes so rapidly, workers must constantly build and adapt new abilities. Second, these jobs often require niche skills (like programming in a particular language, or data analysis methods) that can be learned by anyone.”

Since the IBM CEO’s open letter two years ago, the trend has been gaining some traction, as evidenced by the finding that the number of Google search for the term has doubled, according to Downey.

“We found that tech employers are increasingly open to applicants without four-year degrees, and that small companies outside of popular tech Meccas are leading that shift,” he said. 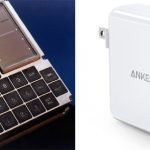 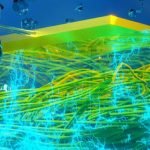 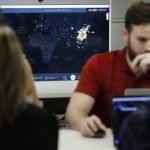 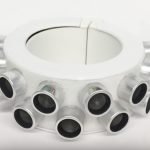 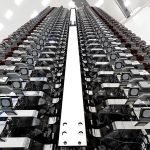 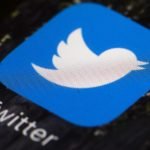 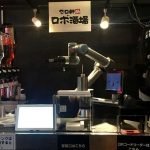 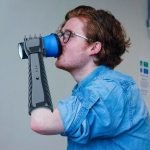 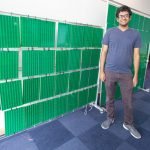 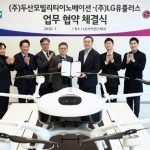 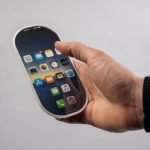 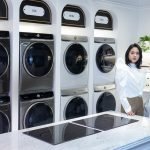