LG Display bets all on OLED

The company is also working to explore new markets for OLED panels for cars.

The OLED business has barriers to entry as it requires high levels of technologies.

The firm said Korea is the only country that has companies capable of mass-producing OLED panels.

OLED panels can produce “perfect black” to offer a limitless contrast ratio, which LCD panels could never realize. An OLED display works without a backlight as OLED’s pixels actually produce their own light.

LG Display, the world’s sole large-sized OLED panel maker, said OLED is cited as the next-generation display panel as they can be applied to almost “infinite” areas.

The firm stressed QD-LCD panels, which are being sold in the market under the name of “QLED,” use a backlight to illuminate their pixels.

Kang In-byeong, chief technology officer of LG Display, said, “OLED is a totally different display from QD-LCD,” during a briefing session in Seoul, Feb. 27, emphasizing the fundamental difference between the two panels.

“Image quality depends on a variety of factors including resolution and contrast range,” he said. “In stark contrast to LCD, an OLED display works without a backlight so it can produce perfect black, realizing the best quality of images.”

He noted OLED panels can evolve into flexible, rollable and foldable displays, making them possible to be applied to a wide range of areas.

According to market researcher IHS, sales volume of OLED TVs this year is expected to reach 4 million, with the figure increasing to 8 million in 2020 and 10 million in 2021.

LG Display said demand is increasing as global TV makers have competitively entered the OLED TV market after LG Electronics first released the product in 2013 to much success.

LG Display said a rapid increase in demand for OLED TVs is favorable to the company as increased need would result in a rise in OLED panel prices. 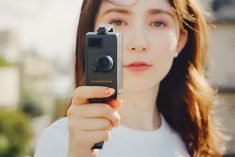 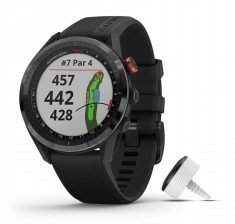 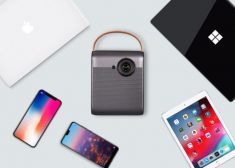 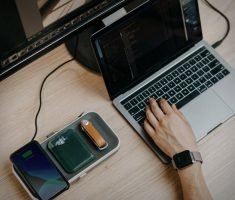 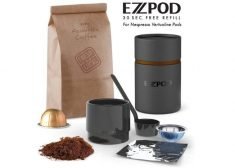 The Seagate One Touch SSD

Dyson Patents Headphones That Double as an Air Purifier 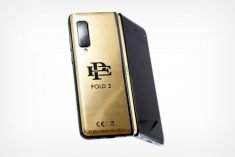 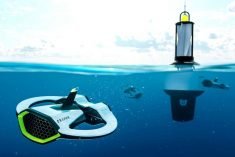 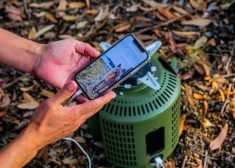 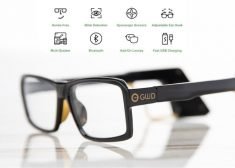 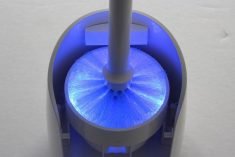 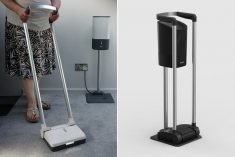 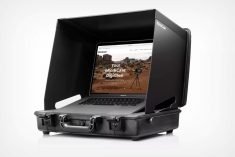 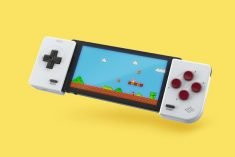