China’s energy-saving week was launched this week by the National Development and Reform Commission (NDRC) and the Zhejiang provincial government in Hangzhou.

During the 13th Five-Year Plan (2016-2020) period, China’s energy consumption per unit of GDP has declined 11.35 percent and the total energy consumption in 2018 was 4.64 billion tonnes of standard coal, said Zhang Yong, deputy head of NDRC.

The action plan has set the tone for the development of the refrigeration industry, aiming to expand the market share of green high-efficiency refrigeration products to save the annual power consumption by 100 billion kilowatt-hours by 2022, with a long-term goal of saving 400 billion kWh annually by 2030.

During the campaign themed “prioritizing energy-saving in green development,” local governments will summarize the models and experience of regional energy-saving projects and guide the public to actively practice green lifestyles.

The launch campaign marked the 29th anniversary of organizing the national energy-saving week since 1991. 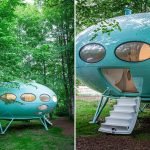 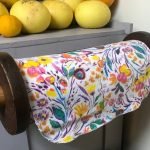 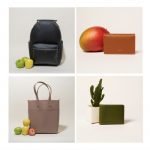 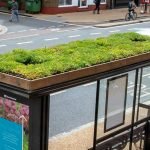 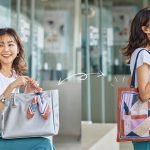 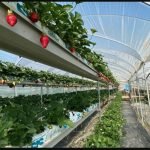 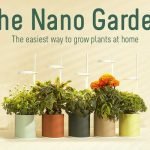 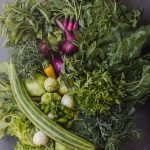 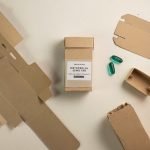 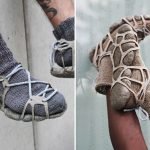 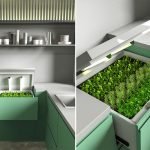 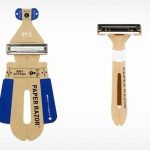 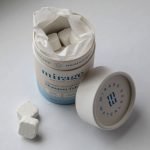 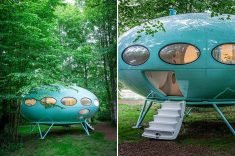 How to Make a Solar Panel From CDs

A Japanese lettuce production company is the world’s first robot-run farm and it will harvest 30,000 heads of lettuce daily