However, the first three models were only intended to be used as demonstration aircrafts.

The VoloCity has 18 rotors and will have a range of 35KM.

The aircraft’s top seed is approximately 70 mph and will be able to hold two people as well as cargo.

The aircraft was carefully crafted in order to comply with the safety standards of the European Aviation Saftey Agency. Notably, a stabilizer was added to the design, which will improve flight balance.

The company now looks to create the infrastructure needed for the aircraft. 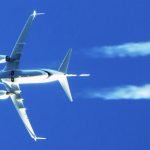 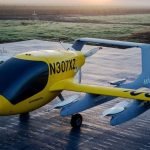 The world’s first water-bike that replicates the cycling experience, on water. 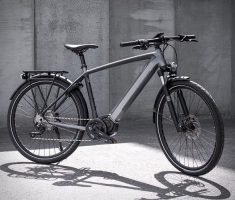 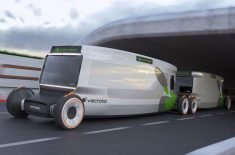 Tesla will use cobalt-free batteries in China 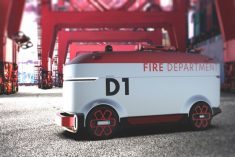 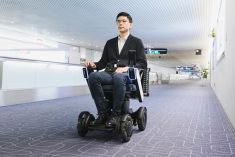 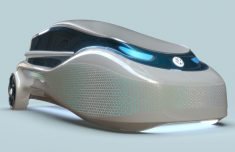 The Conceptual Volkswagen ID5 is Imagined for the Year 2050 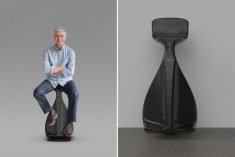 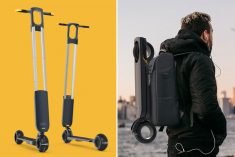 The Verge Motorcycles TS Has an Electric Motor 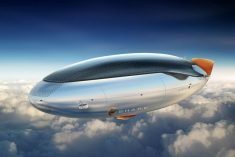 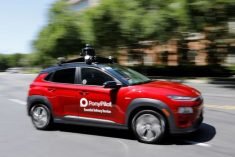 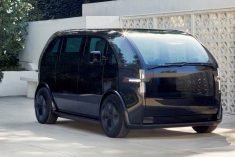 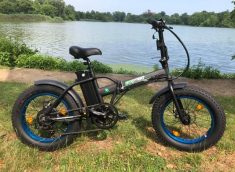 A Dyson EV coming up next? 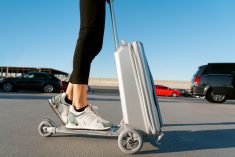 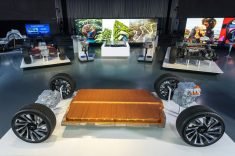 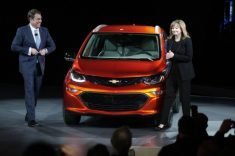 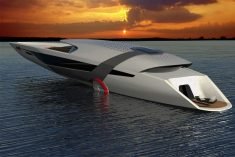 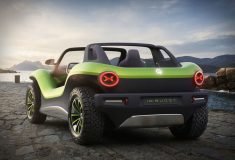 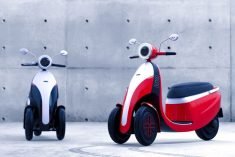