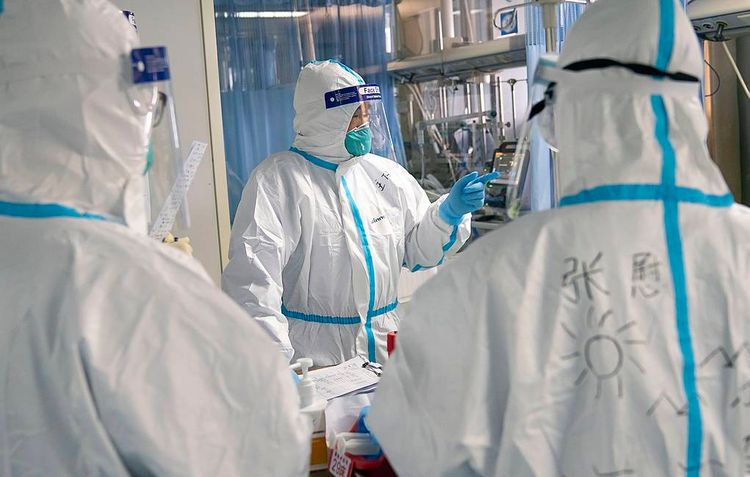 An express test to identify the novel coronavirus has been developed in the Chinese city of Wuxi, eastern Jiangsu Province. The test kit delivers results in 8-15 minutes, APA reports citing TASS.

The express test is highly sensitive, easy to use and transport.

The fast analysis kit to detect the virus was developed by experts of the National Institute for Communicable Disease Control and Prevention together with one of Wuxi’s high-tech companies.

The express test has already been commissioned for production.

Currently, the amount of kits produced is not enough to test around 4,000 people a day.

The first shipment of these tests is already employed in the most virus-hit Hubei Province.

On January 29, the Russian general consulate in China’s Guangzhou reported that Russia had received genome of the new virus from China. 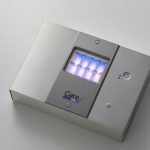 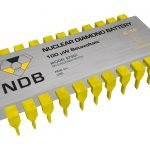 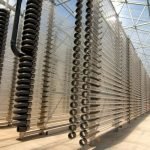 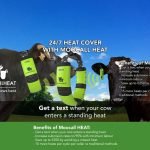 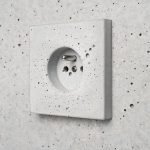 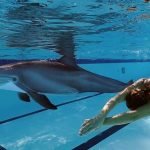 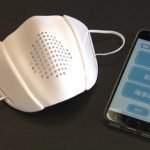 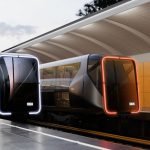 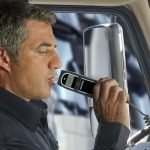