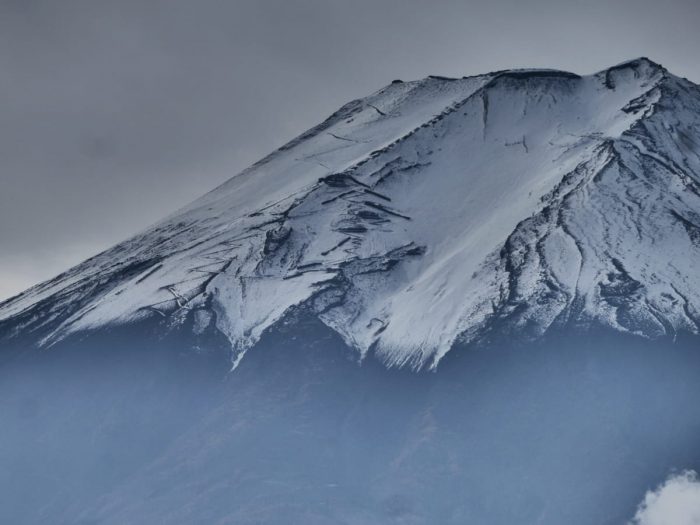 If you were planning an escape from the clutches of societal expectations and the roar of the media screaming COVID-19 by taking a break at Mount Fuji this summer, you are in for a bit of a letdown.

Under the current state of emergency, it is expected (and rightly so) that we should all be practicing social distancing and only traveling when it cannot be helped.

Although Japan is well known as one of the most law-abiding countries in the world, there are the odd few who think rules don’t apply to them, so it can go without saying that some people have most probably already planned out their summer trek up to the peak of Japan’s tallest mountain.

However, not only you shouldn’t climb Mount Fuji this summer, you won’t be able to, as local governors of the area have decided to close the Yoshida-guchi trail on the Yamanashi side to the public this summer.

As reported by Jiji Press, Yamanashi Gov Kotaro Nagasaki announced the plans to close down the trail during summer 2020 in order to help halt the spread of the coronavirus.

The town of Fujiyoshida, which sits at the foot of Mount Fuji, has seen a number of closure requests and the mayor of the town is currently working with the prefectural government in order to put the plan into action.

The decision to close the trail was announced following a meeting between the prefectural government office and the mayor of Fujiyoshida, Shigeru Horiuchi. At the meeting, Horiuchi highlighted the difficulties the coronavirus has brought to the popular tourist destination, saying “it is not possible to ensure the safety of climbers in this situation.”

Just a few days before the announcement, the governors of Japan’s four central prefectures, Shizuoka, Nagano, Niigata and Yamanashi, requested that people practice self-restraint and refrain from visiting popular tourist destinations such as Mount Fuji and Karuizawa.

The trail, which is normally open to hikers and climbers during the summer months from July 1st to August 10th, has already closed down the mountain huts dotted along the slopes and has decided against setting up first-aid stations along the trail. Further methods to enforce the closure are presently being decided upon.

It isn’t just the Yoshida-guchi trail that has made closure decisions, as all mountain huts along the Fujinomiya trail have already closed down and the Subashiri trail is currently considering closure. This leaves the Gotemba route, which we can probably expect to follow suit.

Mount Fuji is Japan’s tallest mountain (and active stratovolcano), standing at a grand height of 3,776 meters, and whilst that number doesn’t fully square up to the world’s famed eight-thousanders, the climb is not for the untrained nor the faint-hearted.

With the mountain routes closed during 3 seasons of the year, the climb involves a long slog zigzagging uphill in Japan’s torturous summer heat before reaching almost arctic temperatures nearer to the top. Considering the huge fluctuation of temperature, climbers have to be prepared with the correct clothing and equipment (that means wearing shorts for the base of the climb and jumpers, sweaters and skins for up top!).

Each year the mountain draws in around 200,000 to 300,000 eager climbers whose feet yearn to take them to the peak. With this many people attempting the slopes, the climb has been known to be crowded with overnight mountain huts needing to be booked months in advance and queues of people winding their way up the pathways.

The mountain warrants its own proverb; “A wise man climbs Mount Fuji once. Only a fool climbs it twice.” We can take this as a warning of the difficulty and uncertainty of the ascent, and although you may have had plans to head up to the peak this summer, perhaps it is for the best that you can now take this time off instead and better prepare for when the trails finally reopen.