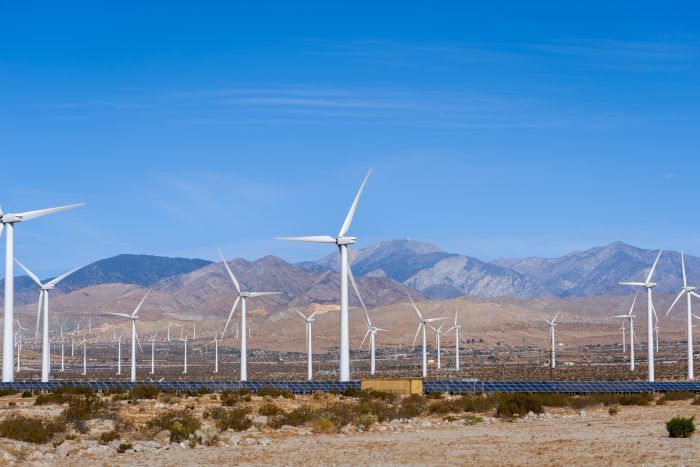 “We have reached an important turning point in the energy transition,” Francesco La Camera, director-general of IRENA, said in a statement.

Although scientists say the world needs to stage a much faster transition to mitigate the worst impacts of climate change, the annual report by the Abu Dhabi-based agency shows that wind and solar are increasingly competitive on price alone.

More than half of the renewable capacity added in 2019 achieved lower power costs than the cheapest new coal plants, the report found.

The authors also calculated that the world could save up to$23 billion of power system costs per year by using onshore wind and solar PV to replace the most expensive 500 gigawatts of coal-fired power, mostly found in China, India, Ukraine, Poland, South Korea, Japan, Germany and the United States.

Such a switch would also reduce global carbon dioxide emissions by about the equivalent of 5% of the total CO2 emissions in 2019, the report found.

Next year, up to 1,200 GW of existing coal capacity could prove more expensive to operate than the cost of building new utility-scale solar PV farms, the report found. 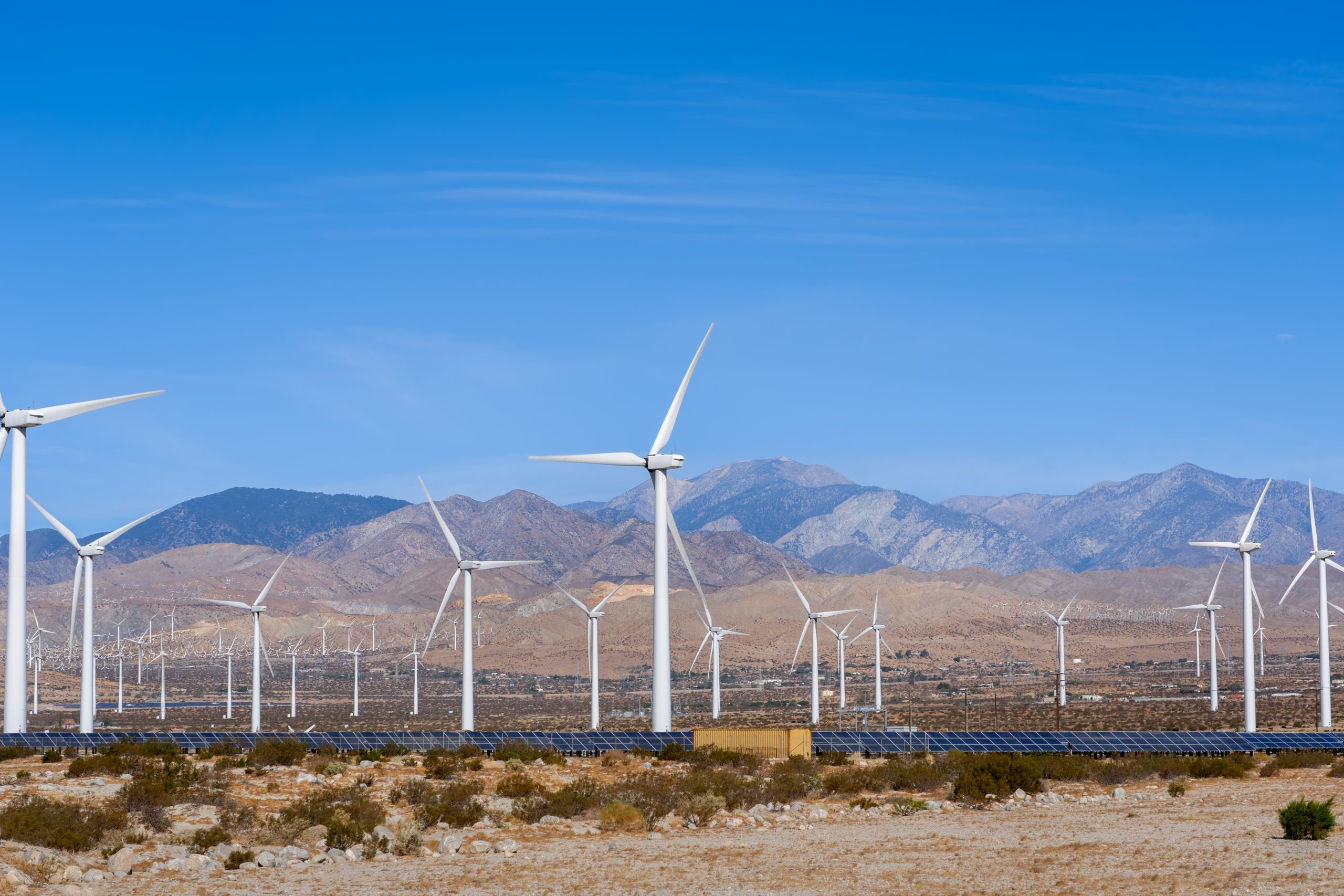