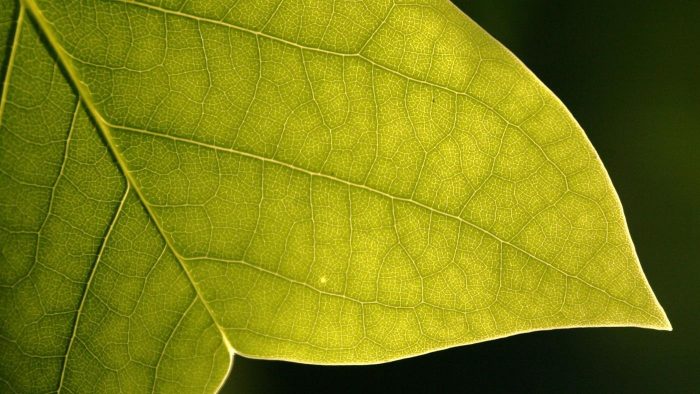 Israeli scientists say they have produced hydrogen from plants in a development that they hope could eventually lead to using vegetation to produce electricity.

The discovery was made by using microscopic algae, an aquatic plant, in research carried out at a Tel Aviv University laboratory.

“To link a device to electricity, you just have to connect to a power point. In the case of a plant, we didn’t know where to connect,” said Iftach Yacoby, who heads the university’s renewable energy laboratory.

Researchers planted an enzyme into samples of the algae and observed it producing hydrogen, a source of energy already used to fuel vehicles.

“We didn’t know if this would work but we believed that it had potential,” said Yacoby during a laboratory visit.

Findings of the study, a collaborative project with Kevin Redding at the University of Arizona, were published in April in the Energy & Environmental Science journal.

​”From the moment we found how to use plants to produce a source of energy, the options were open,” said Yacoby.

The nascent research shows that plants have the potential to produce electricity, he said, while cautioning it will take up to 20 years for the world to benefit from the findings.

“There are lots of things that we can consider doing thanks to the results of our research. The future will tell us what will come of it,” he said.